Scene from the Underground Railroad

Scene from the Underground Railroad. Painted by American artist Charles T. Webber, dated December 22, 1891. Cincinnati Art Museum collection. Accession number 1927.26. Copyright Cincinnati Art Museum.
Charles T. Webber painted The Underground Railroad for the 1893 World's Columbian Exposition. It celebrates abolitionists' efforts to end slavery. Levi Coffin, his wife Catharine, and Hannah Haddock, all friends of the artist, are shown leading a group of fugitive slaves to freedom on a winter morning. The setting of The Underground Railroad is possibly the Coffin farm in Cincinnati. (24)
Levi Coffin, a Quaker, was born in 1798 on a farm in New Garden, North Carolina. After marrying Catharine White, he moved to Newport, Indiana, where he became a successful businessman and was heavily involved in the Underground Railroad. More than 2000 escaping slaves were sheltered at his home during the 20 years he lived in Indiana. The house is now a registered National Historic Landmark, the Levi Coffin House State Historic Site in Fountain City, Indiana.
In 1847 the Coffins moved to Cincinnati to open a wholesale warehouse business. They helped another 1300 slaves to escape via the Underground Railroad while living there. (85)
Posted by Racingdaylightllc at 3:38 AM No comments:

"Either he [Dr. Stevenson] is making a colossal mistake. Or he will be known as the Galileo of the 20th century." Dr Harold Lief in the Journal of Nervous and Mental Disease

Posted by Racingdaylightllc at 6:03 AM No comments: 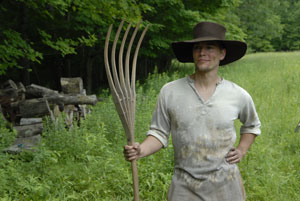 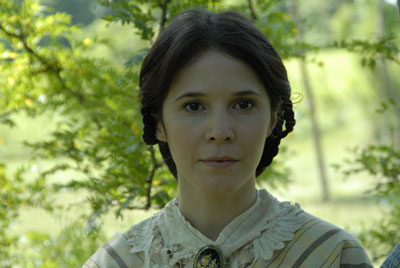