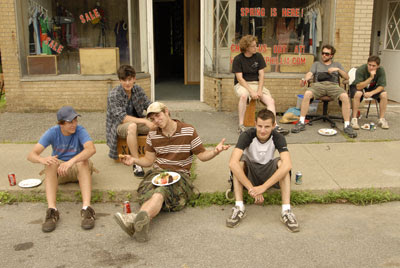 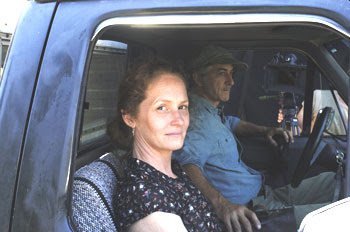 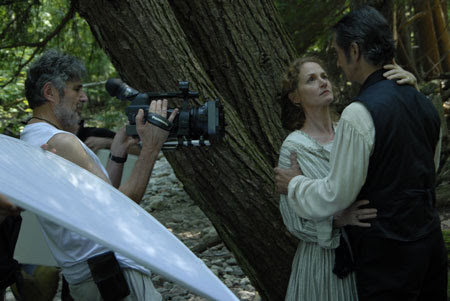 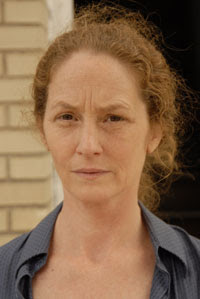 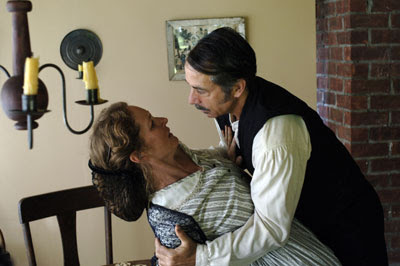 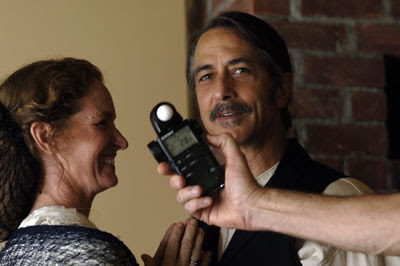 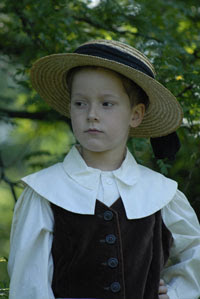 David Strathairn is in talks to join the cast of Gareth Edwards' reboot of the Godzilla franchise. Variety reports that the Good Night, And Good Luck star will potentially join Aaron Johnson, Bryan Cranston, Elizabeth Olsen and Juliette Binoche for the May 16, 2014 release.
Based on the classic monster from Toho Co., Ltd, Godzilla is one of the most widely recognized movie monsters worldwide, having been featured in more than 25 films, multiple television programs, video games and book series. Legendary, which has been developing the film project, and its partner Warner Bros. is planning to return the character to its epic roots with a gritty, realistic actioner.
Strathairn recently appeared on the big screen in the franchise sequel The Bourne Legacy as well as in Steven Spielberg's Lincoln. His character in Godzilla is said to have some form of military affiliation.
A presentation of Warner Bros. Pictures and Legendary Pictures, the film will be distributed worldwide by Warner Bros. Pictures, a Warner Bros. Entertainment Company, except in Japan, where it will be distributed by Toho Co., Ltd. The tentpole film is expected to be presented in 3D.
(Photo Credit: PNP / WENN.com)
Posted by Racingdaylightllc at 3:49 AM No comments:

The Lion, the Witch and the Wardrobe

Grab the kids and set out for a magical journey the whole family will love. The Off-Broadway Family Theater presents C.S. Lewis’s celebrated story, “The Lion, the Witch and the Wardrobe” adapted for the stage by le Clanché du Rand. Actors Andrew Fortman and Erin Layton bring the colorful creatures of Narnia to life under the direction of Julia Beardsley O’Brien.
The cast invites the audience to imagine along with them as they invoke the magic of the theater to present the epic battle between Aslan and the evil White Witch.
Shows run Saturdays at 11:00 a.m. at St. Luke’s Theater, located at 308 West 46th Street in New York City. The forty-five minute production is recommended for children ages 6 and older.
The Lion, the Witch and the Wardrobe
St. Luke’s Theater
308 West 46th Street
New York City
Saturdays at 11:00 a.m.
Tickets are $35 and are available through {http:/www.telecharge.com www.telecharge.com} or by calling (212) 239-6200. For more information, visit www.narniaoffbroadway.com.
Posted by Racingdaylightllc at 5:01 AM No comments: 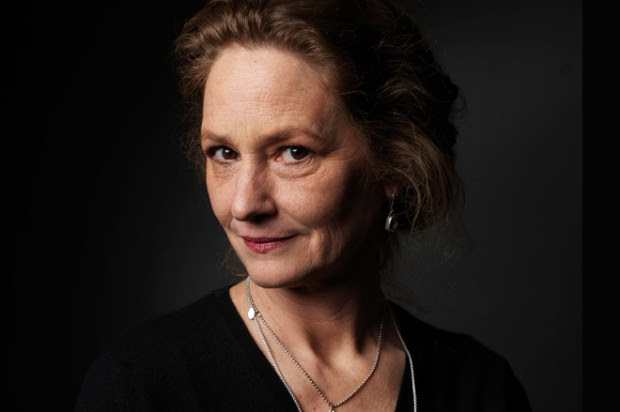 I will confess here that one reason that I’ve always followed your career is that I happen to be married to a ferocious redhead, who does not often wear skirts and has probably never carried a pocketbook.
Oh, I hope you know she is not only ferocious! But we frighten people, that’s for sure. We don’t even know, generally speaking, how much we frighten people. I have only learned how much a redhead frightens people because I have played brunettes and blondes.
It’s that different?
It’s as different as the day is long! Man, woman and child; never mind race, never mind gender. All my life, walking down the street, whether people know who I am or not, I see people glancing at me and averting their eyes. And then, coming out of a hotel as a brunette, I couldn’t believe it! This was years and years ago in Rhode Island, for a movie that never really got released, and everyone would meet me in the eye and nod good morning! I’d never experienced anything like it! Then I dyed my hair blonde for Jake Scott in “Welcome to the Rileys,” and people come right up close — generally they find some way to touch you — and say, “Hey! How you doing today?”
Did you get catcalled more as a blonde?
The whole response is exactly what those stereotypes suggest. The brunette is gonna be sweet and attainable, and probably the girl you want to marry. The blonde you want to date, or do something else with right now, in the back corner, if she’s got time. And the redhead is to be frightened of! She will steal your husband, she’s got a hot temper, all of that.
Well, isn’t it a great truth about human life that we make so many snap judgments about people that we’re not even remotely aware of?
Exactly. And as an actor it helps me to know these things.
How much has the hair influenced the way you’ve been cast? Probably a lot.
Hugely. I knew years ago that my hair preceded me. I had never told anybody that I wouldn’t cut it or dye it. I had actually begged directors to let me dye it, and instead I had William Hurt and Stockard Channing and other fine actors dye their hair to match mine. That was to play a Basque girl in Southern California in the ’40s [in the 1988 film “A Time of Destiny”], and a Basque girl should have dark hair. But Greg Nava, the director, loved my hair, and he said, “No, we’ll bring in Stockard and Bill to meet you.”
I wanted to circle back around to your guest-starring role in “Louie,” which became a huge Internet phenomenon literally overnight. It took Fox weeks to get all those unlicensed clips taken down off people’s blogs. That kind of viral celebrity really isn’t possible when you do a movie.
If I’d gotten as much recognition for half the roles I’ve played as I got for that, I would be the biggest star in the United States right now. [Laughter.]
I know you said you didn’t think about the button-pushing stuff in that episode, the stuff about gender roles and sexual consent and so on. Maybe you can’t afford to. But it’s too simple to say that Louis was just trying to be funny, isn’t it? There’s more going on there than that.
The thing is, it’s not going to aid and abet my work to sit in judgment of it, or to try to figure out why he’s doing this. To sign on for a job is to sign on for what the job is. First of all, I had met Louis himself, but I had never seen the show, I didn’t know about this miraculous thing that he has done, any of it.
What happened was, I was at the Emmys with my son, and he said, “Oh, there’s Louis C.K. I want to meet him!” I don’t think my boy’s ever said that. He’s 25 years old and has been around all sorts of people! So I went over and introduced myself to Louis C.K., and then I got more aware of who he was and what he had done. He offered me this role, and I asked to see some of his shows. So, yeah, I got what he was doing, and if he thought I could be her and do that with him — yeah, I’m willing to give it a try! But it’s not my job to sit in judgment. That’s not going to help me do the work.
“Why Stop Now” opens this week in limited theatrical release, and is also available nationwide on-demand from many cable and satellite providers.

MORE ANDREW O'HEHIR.
Posted by Racingdaylightllc at 4:01 AM No comments: