The pink robe Sabrina Lloyd is wearing belongs to my wife Nell.
Sometimes life
is awesome that way.
Sabrina Lloyd is such a gifted actress it’s absurd. This isn’t just lip
service. I cast
her in Hello Lonesome to play a character based on my sister Lisa
and her performance
just breaks my fucking heart. 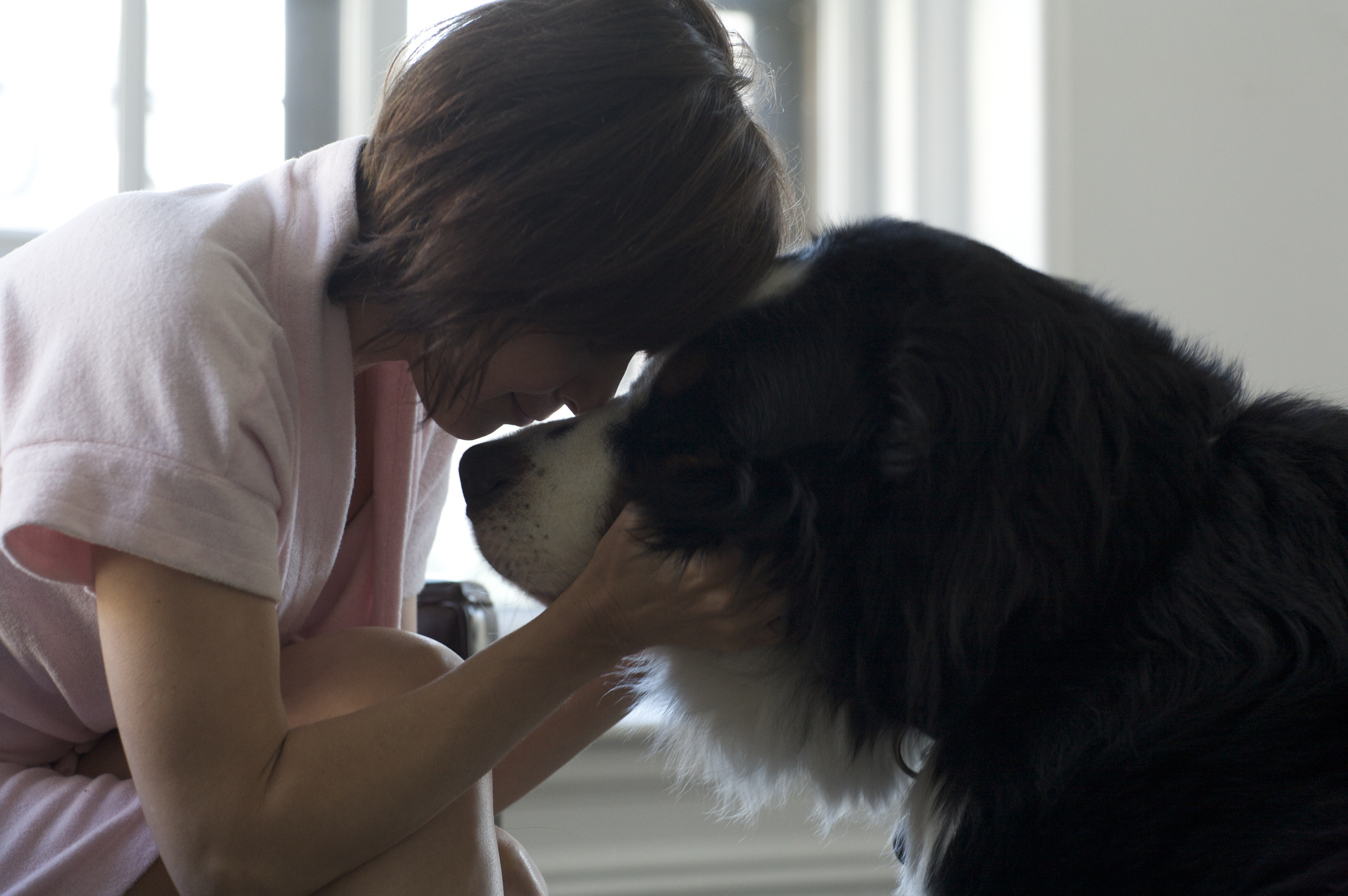 Like all the great actors of our time, Sabrina started her career portraying Patrick
Swayze’s daughter. 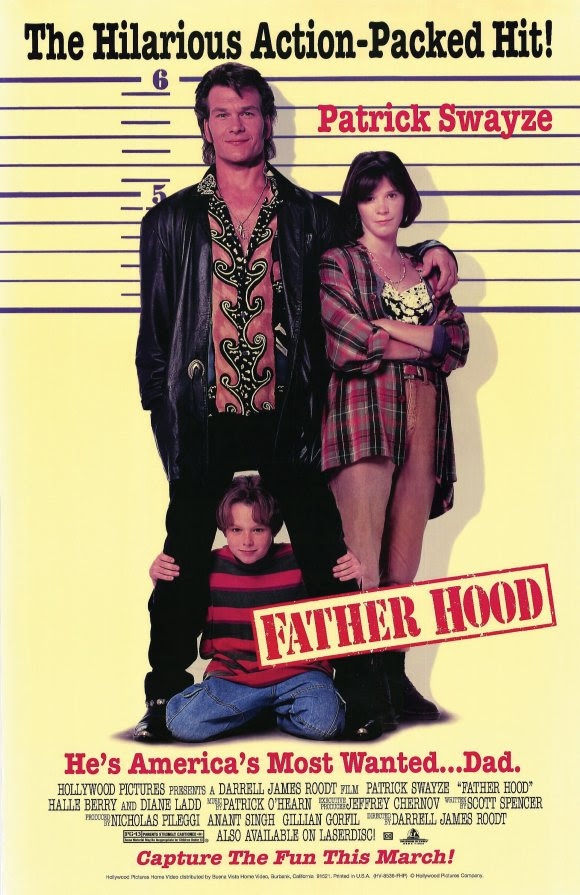 This was followed by her true introduction to mouth breathing nerds everywhere as
“Wade Wells” in
the cult scifi series Sliders: 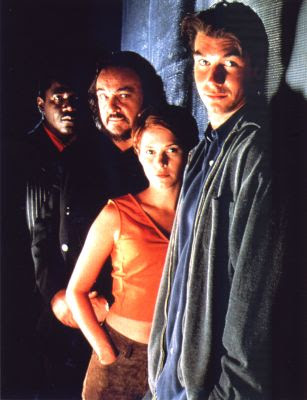 And long before Natalie Portman wore a goofy helmet in
Garden State, Sabrina was the
very essence of a “Manic Pixie Dream Girl” in Aaron Sorkin’s
Sports Night, proving you
can be both adorable and smart at the same time. See
for yourself:

This was followed by an eclectic mix of roles in TV and film i
ncluding the NBC series
Ed, Sundance hit Dopamine, Hal Hartley’s The Girl From Monday,
and the TV series
\Num3ers among many many others. 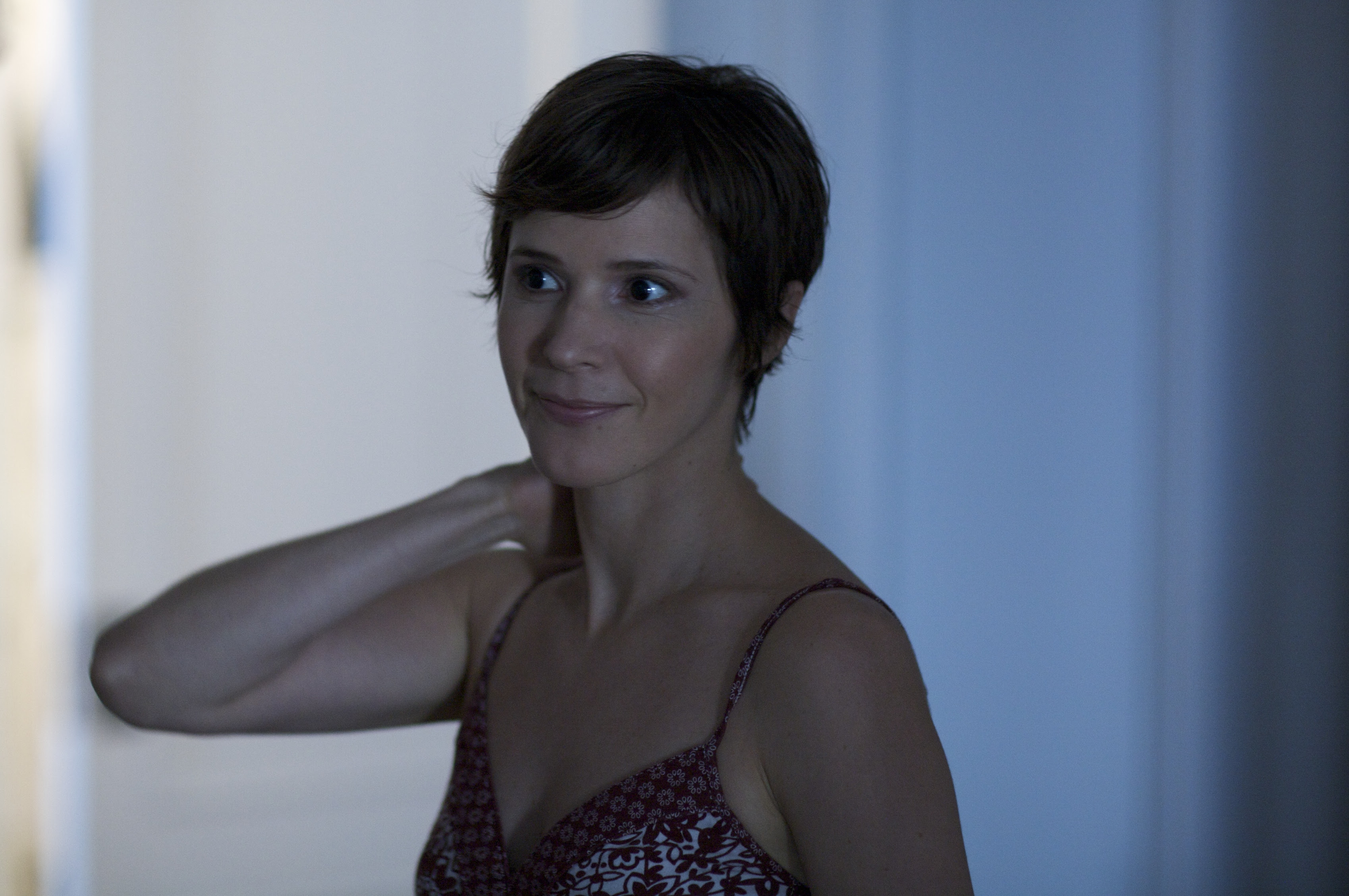 There are three stories at the center of Hello Lonesome and one of them is about “Debby”,
her new relationship with a guy she met online and the war with breast cancer that followed.
Sabrina brings such light, grace, beauty, humility and humor to a character in a really shitty
situation and I love her for it. The trailer doesn’t do justice to her performance, but you do get
to see her make out and jump rope.

Thanks Sabrina for being you, and joining our little film, and trusting me with your talent. Full
confession: I’ve had a major crush on you since Sports Night. I’m clearly not alone, the net
seems to be crawling with fan sites dedicated to adoring you. Ironic perhaps that you would
play my sister, but oddly enough, it really feels just right. 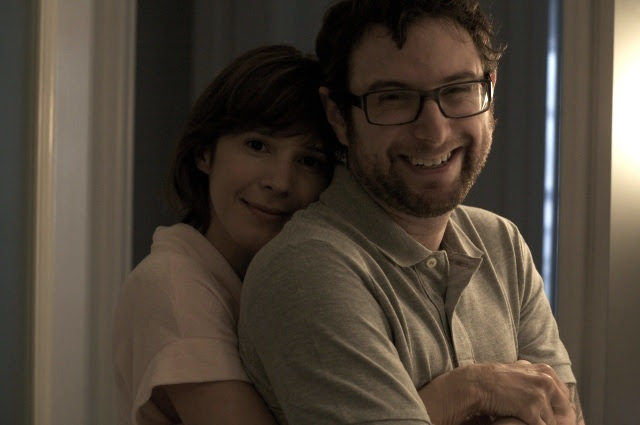 (Sabrina Lloyd and Adam Reid on the set of Hello Lonesome)

Posted by Racingdaylightllc at 4:07 AM